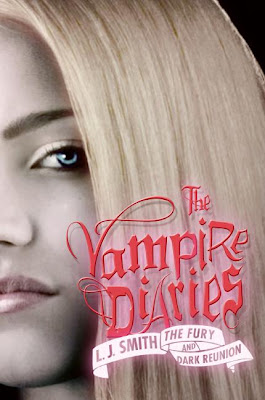 20 thoughts on “The Vampire Diaries: The Fury and Dark Reunion”