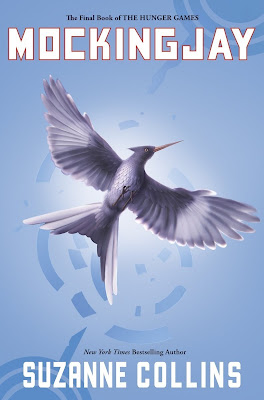 23 thoughts on “My Thoughts on Mockingjay – Spoilers Abound”