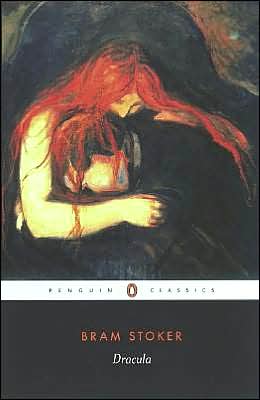 11 thoughts on “Why I Read Dracula”