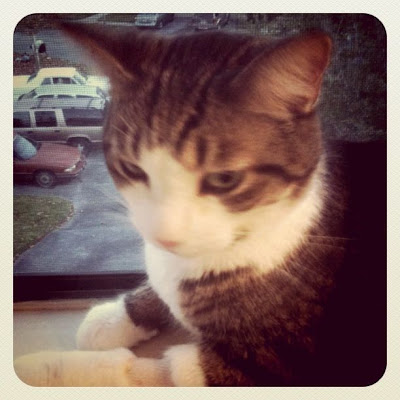 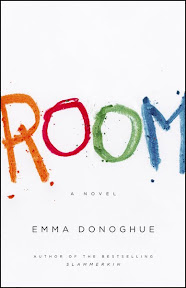 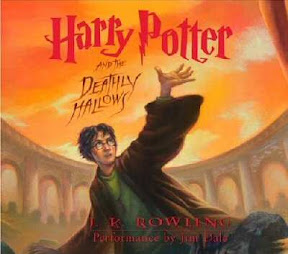 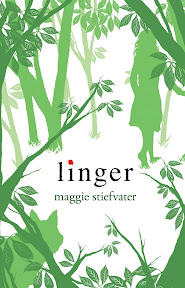 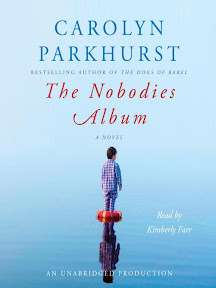 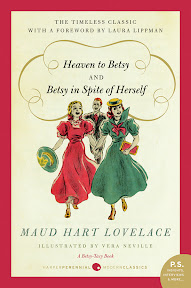 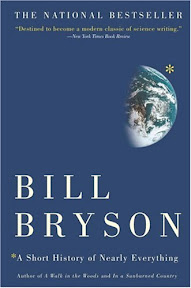 First day/Last day. This was certainly not the end to VPK and second grade we imagined but we made it nonetheless.
Happy birthday to our brand new EIGHT-year-old today.
Evan will be 8 on Tuesday. We weren’t able to throw him a big birthday party this year (honestly, I am probably more disappointed than him) so we decided to do something we normally can’t and gather all of his grandparents, aunts, uncles, and his baby cousin across 6 different states on a Zoom call to celebrate. We played a few games and sang happy birthday and opened gifts. Evan asked for a very specific homemade cake and was thrilled with it. And Evan truly seemed to enjoy the virtual party. I wish I could have dozens of kids splashing around in my pool right now but I can’t and that’s okay. We are still finding ways to make special things special.
💕 I really enjoyed this puzzle 💕
☀️ Quarantined in paradise ☀️
2.23 miles on my rest day to honor Ahmaud. #IRunWithMaud