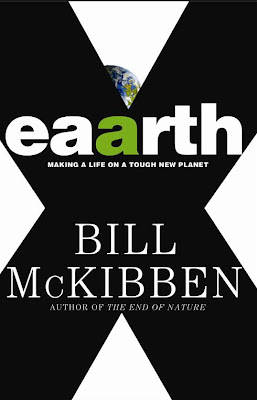 4 thoughts on “Eaarth: Making a Life on a Tough New Planet [Audiobook Review]”