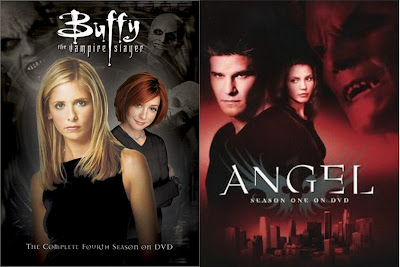 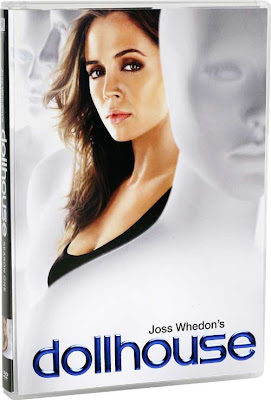 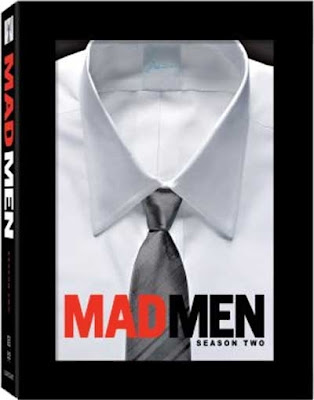 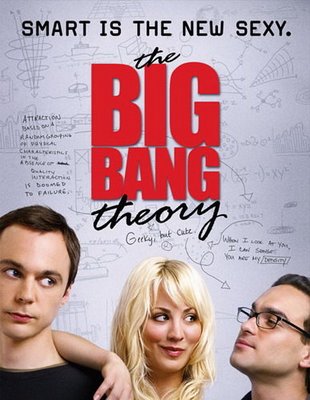 9 thoughts on “My TBW List: In Which Television Invades this Book Blog”