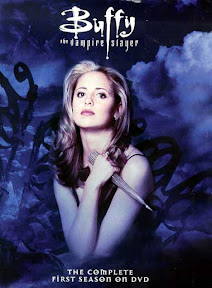 17 thoughts on “The Best Buffy Episodes”