It’s Sunday again and time for my weekly apology for my lackluster blogging appearance. Once again it was a week where I read very little and blogged even less. Thank goodness for audiobooks is all I can say right now because without them, I’d pretty much be finishing nothing. So far this month, I have finished three books (The Radleys, Fallen, and Liesl & Po), two of which are audio (and the only reason I finally finished the print book is because I was trapped on a plane).

At least this week I have an excuse. We were in Pittsburgh last weekend for Ben’s sister’s wedding. No reading time there. And later in the week, my best friend from high school and her husband arrived for a short visit so I’ve been busy with them.

Let’s do storytime (since I need to entertain you somehow). Twelve years ago, two 16-year-old girls planned a 9-9-99 party. They had so much fun planning and throwing the party. At the time, they did everything together, so it seemed only natural that they would be best friends forever. They vowed to throw another party on 11-11-11, when they were 28. Meanwhile, they parted ways for college, met their future husbands, and settled into homes 1200 miles apart. They remained friends throughout but naturally saw a lot less of each other. Yet when 11-11-11 actually began approaching, they knew they had to make this happen. So on 11-10, one friend + one husband hopped on a plane so they could all be together on this insignificant significant date. And they had jello. 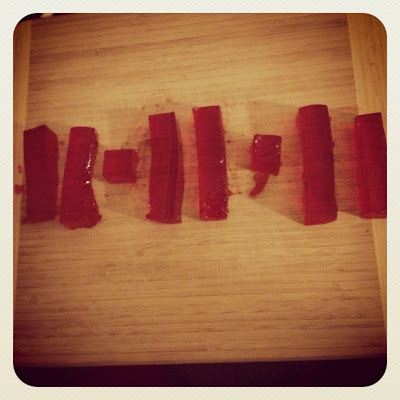 I am incredibly lucky to have such a friend.

[Pretend there is a picture of us at 16 here. I was going to pull one out but Janelle is sleeping in the guest room where the albums are and does not appear to ever be waking up.] 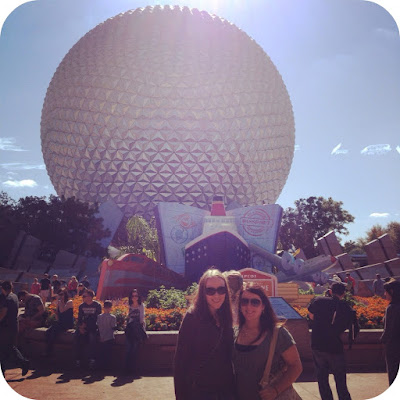 Me and Janelle yesterday 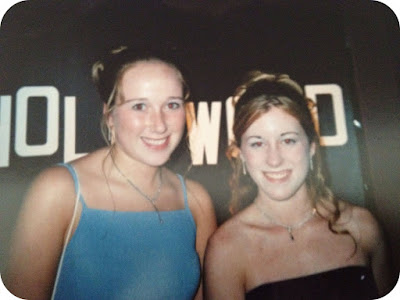