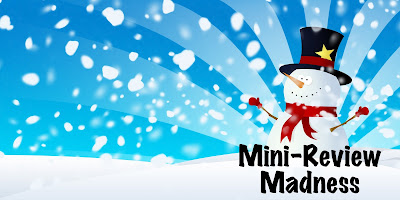 Today I have a pair of audiobooks for you. One I loved and one I hated. 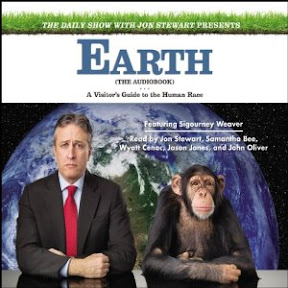 Jon Stewart explains Earth to the aliens that will visit us in the future. Do you need more than that?

This audiobook accompanied my husband and I on a drive from Ann Arbor to Charlevoix this summer. It was hilarious, as expected. The satire that the Jon Stewart and his writers give to the world is much needed. 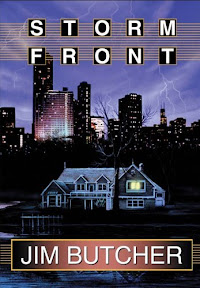 Harry Dresden is a crime fighting wizard. When a paranormal double murder occurs, the Chicago PD call him to help investigate. Soon he is wrapped up in a complex plot full of magic and mobs.

I can’t remember the last time I gave a book one star. I considered giving it 0. I pretty much loathed this one. Not even James Marsters as narrator could save this one (he actually made it worse – I could hear him BREATHING). The writing was subpar, the story fell flat, and the characters were unlikeable. I really can’t believe I finished reading it. People have told me the series gets better but there is no chance I am ever going to make it that far to find out. Sorry guys.

On a side note, my morning sickness began when I was listening at this and just looking at the cover actually makes me feel ill.