It’s been awhile since I participated in Top Ten Tuesday, but I am a little in love with this week’s topic. There are the authors (not quite ten…) whose next novel I am very much anticipating. Which authors are you waiting on pins and needles for? 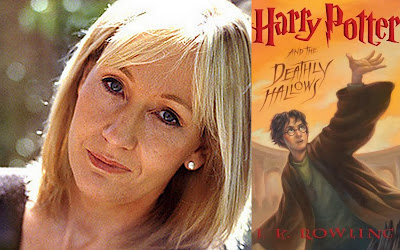 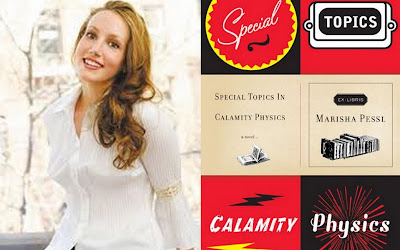 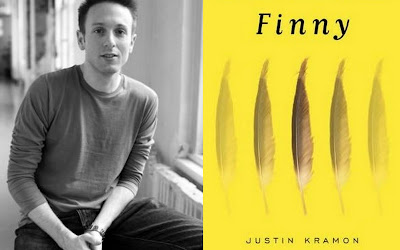 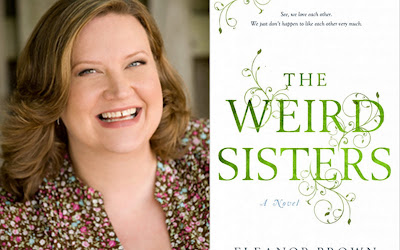 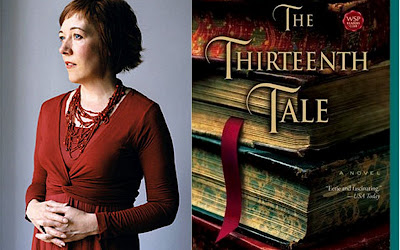 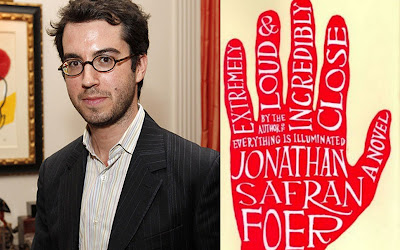 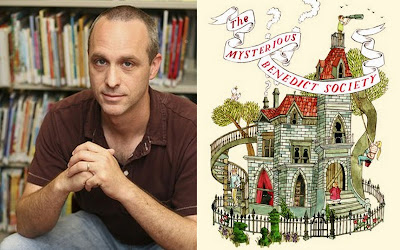 Top Ten Tuesday is a bookish meme hosted by the fabulous The Broke and the Bookish.