I haven’t done a post like this in awhile. Here are recent or upcoming releases that I am dying to read: 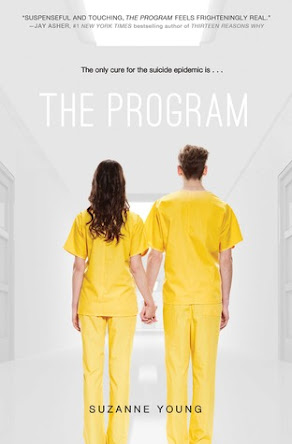 Sloane knows better than to cry in front of anyone. With suicide now an international epidemic, one outburst could land her in The Program, the only proven course of treatment. Sloane’s parents have already lost one child; Sloane knows they’ll do anything to keep her alive. She also knows that everyone who’s been through The Program returns as a blank slate. Because their depression is gone—but so are their memories.

Under constant surveillance at home and at school, Sloane puts on a brave face and keeps her feelings buried as deep as she can. The only person Sloane can be herself with is James. He’s promised to keep them both safe and out of treatment, and Sloane knows their love is strong enough to withstand anything. But despite the promises they made to each other, it’s getting harder to hide the truth. They are both growing weaker. Depression is setting in. And The Program is coming for them.

Sounds a bit like Eternal Sunshine of the Spotless Mind. In a Dystopian YA. Win. 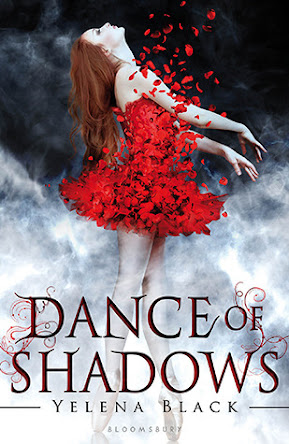 Dancing with someone is an act of trust. Elegant and intimate; you’re close enough to kiss, close enough to feel your partner’s heartbeat. But for Vanessa, dance is deadly – and she must be very careful who she trusts . . .

Vanessa Adler attends an elite ballet school – the same one her older sister, Margaret, attended before she disappeared. Vanessa feels she can never live up to her sister’s shining reputation. But Vanessa, with her glorious red hair and fair skin, has a kind of power when she dances – she loses herself in the music, breathes different air, and the world around her turns to flames . . .

Soon she attracts the attention of three men: gorgeous Zep, mysterious Justin, and the great, enigmatic choreographer Josef Zhalkovsky. When Josef asks Vanessa to dance the lead in the Firebird, she has little idea of the danger that lies ahead – and the burning forces about to be unleashed.

A paranormal ballet book? Yes, please. Erica Barmash did a pretty good job pushing this one. 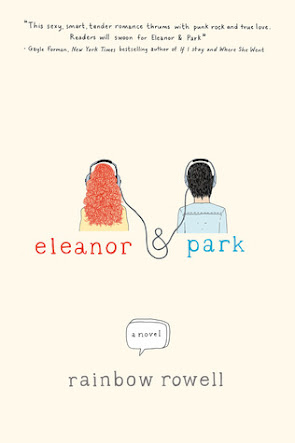 Set over the course of one school year in 1986, ELEANOR AND PARK is the story of two star-crossed misfits – smart enough to know that first love almost never lasts, but brave and desperate enough to try. When Eleanor meets Park, you’ll remember your own first love – and just how hard it pulled you under.

This one just sounds delightful: first love in the 80s and music talk. 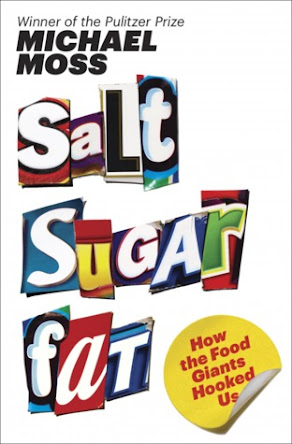 Moss takes us inside the labs where food scientists use cutting-edge technology to calculate the “bliss point” of sugary beverages or enhance the “mouthfeel” of fat by manipulating its chemical structure. He unearths marketing campaigns designed—in a technique adapted from tobacco companies—to redirect concerns about the health risks of their products: Dial back on one ingredient, pump up the other two, and tout the new line as “fat-free” or “low-salt.” He talks to concerned executives who confess that they could never produce truly healthy alternatives to their products even if serious regulation became a reality. Simply put: The industry itself would cease to exist without salt, sugar, and fat. Just as millions of “heavy users”—as the companies refer to their most ardent customers—are addicted to this seductive trio, so too are the companies that peddle them. You will never look at a nutrition label the same way again.

Maybe I don’t. Will I still be able to eat ice cream and french fries?

So what new releases are you excited to read.

One thought on “Latest Books on the TBR”