This post is long overdue. Evan turned one over a month ago. But I didn’t have all of my pictures yet, so I waited. And then I got the pictures and life happened. You know how this blog works.

Anyway, Evan had a Winnie-the-Pooh themed party and it was fabulous. Ben and I spent a long time planning it and it went by way too fast, but everything was perfect, right down to the smash cake. 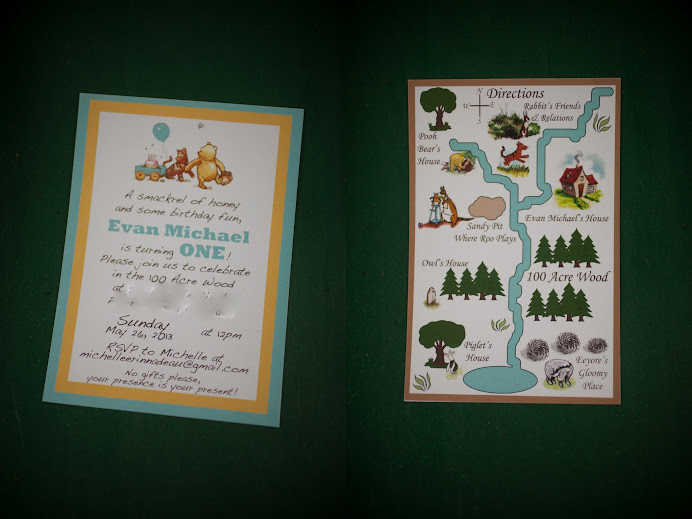 I had a photographer take photos at the party so I wouldn’t have to worry about it (best decision ever) and before the party started, we did a quick family portrait session. 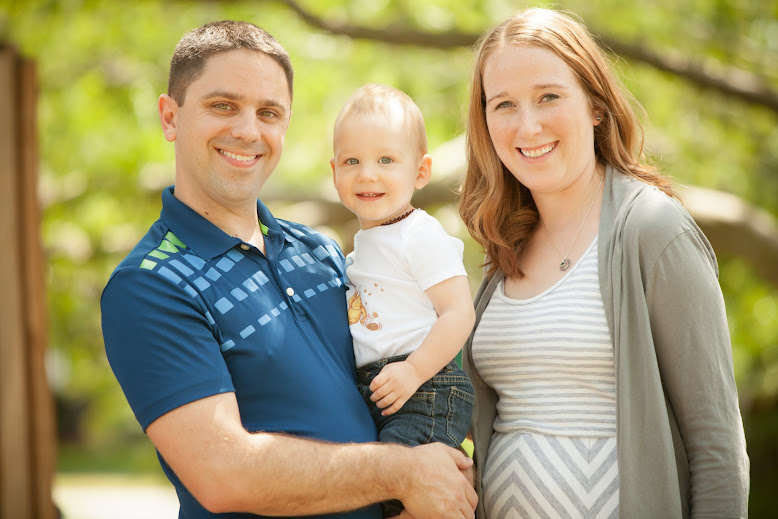 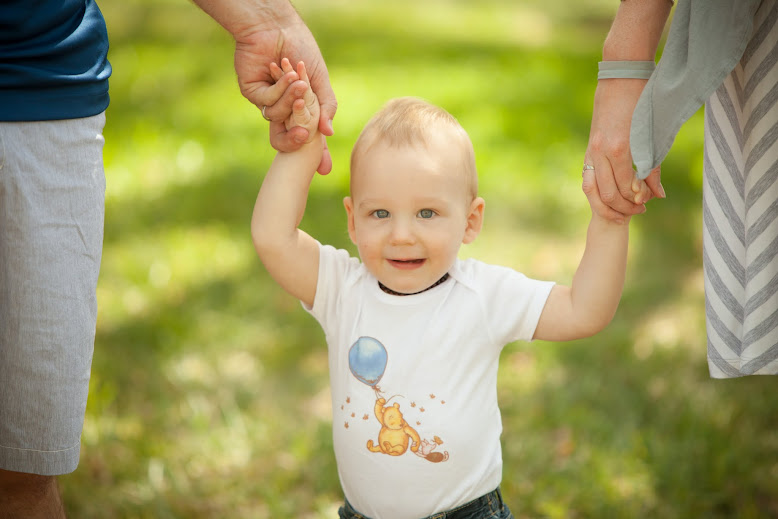 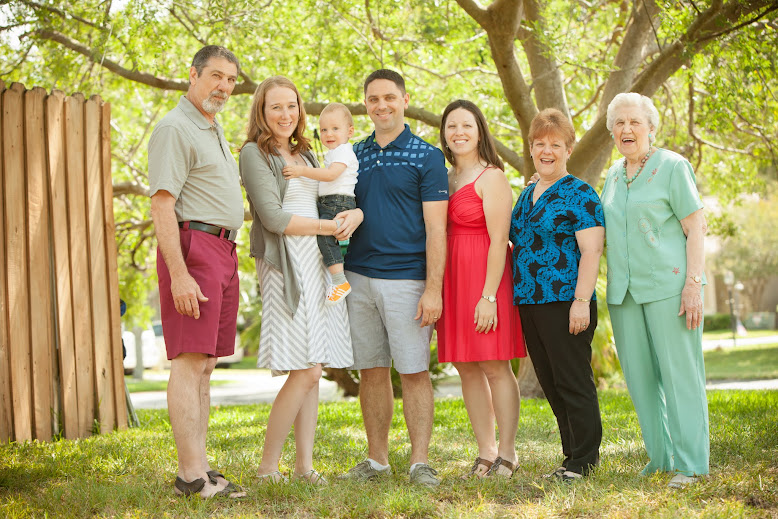 This last picture inludes Ben’s parents, grandma, and sister who came from Michigan and Pennsylvania for the weekend.

The other photos are a mix of the photographer’s and mine.

We had a few different decorations up. The “ONE” and “1” that I’ve shown before: 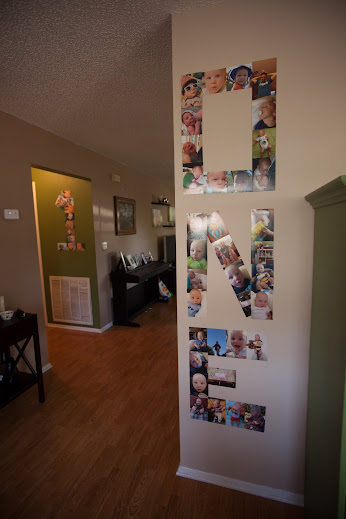 Frames with Pooh quotes and artwork: 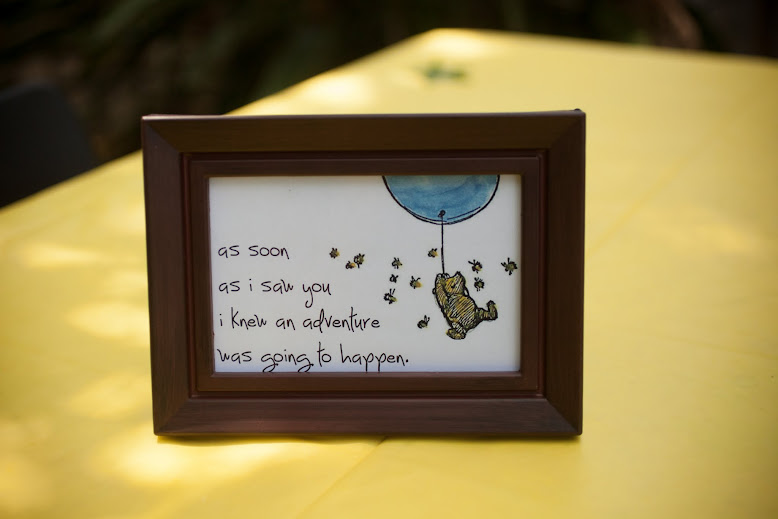 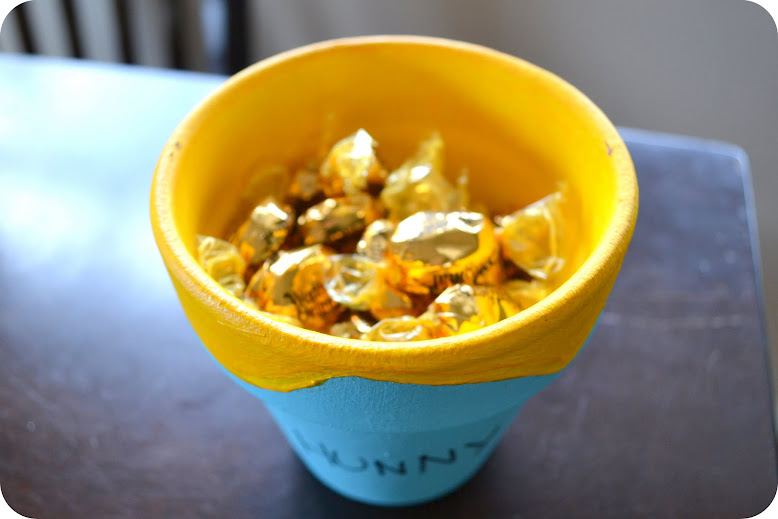 A timeline of Evan’s first year: 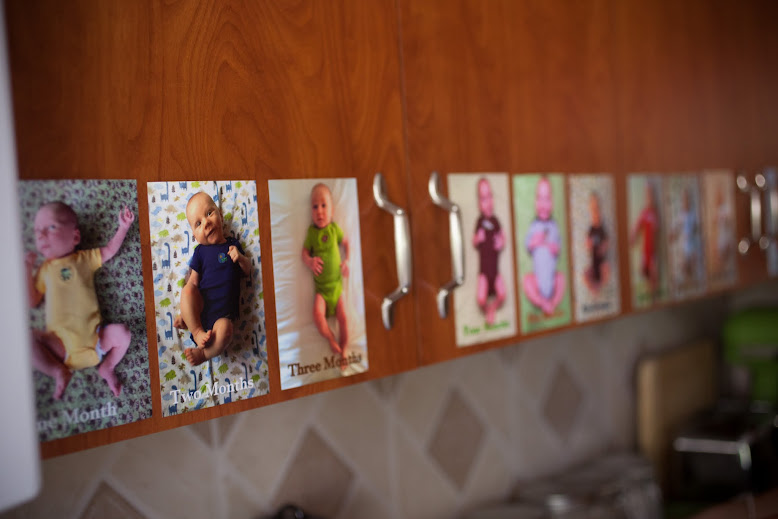 Signs around the house (guess where I put that first one): 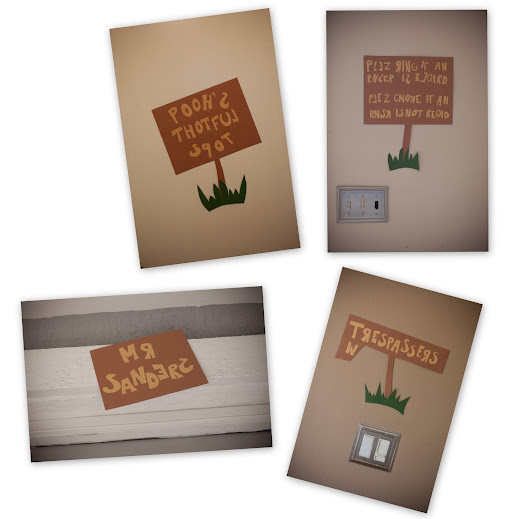 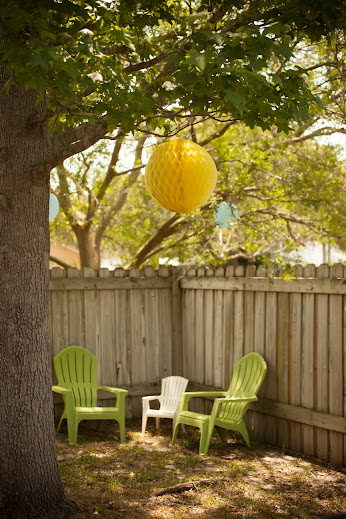 And some books, of course (I also had books as party favors): 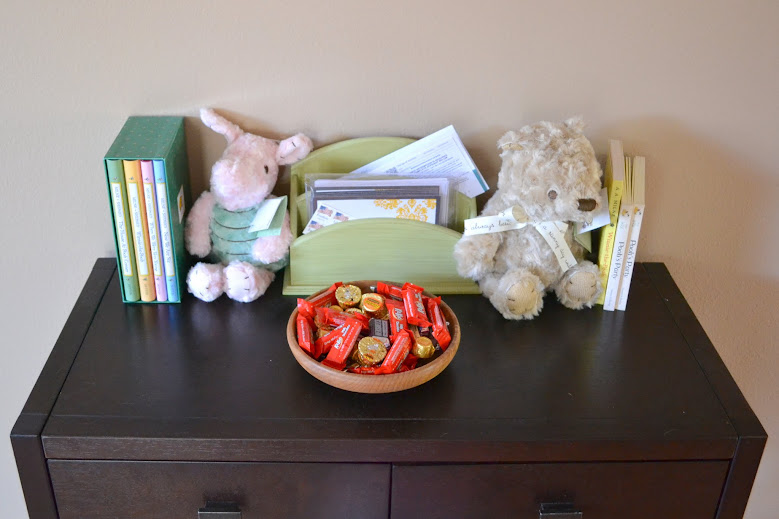 We set the food up in the kitchen (just realized this photo doesn’t actually have any food in it): 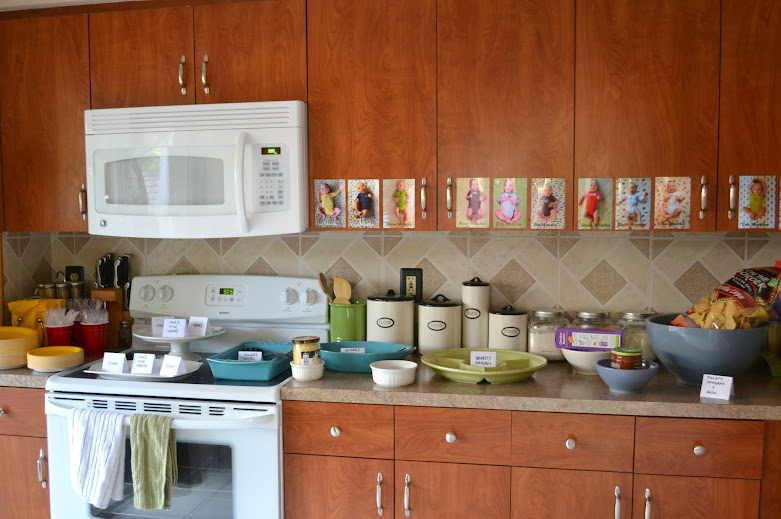 We named each dish something Pooh-ish: 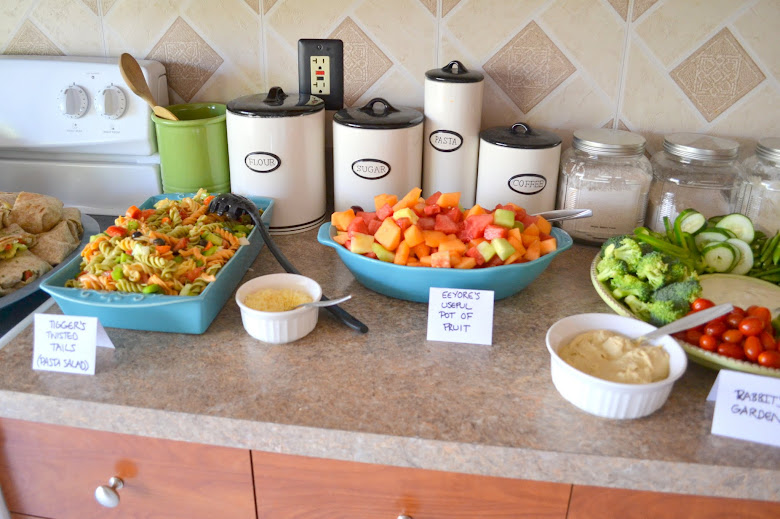 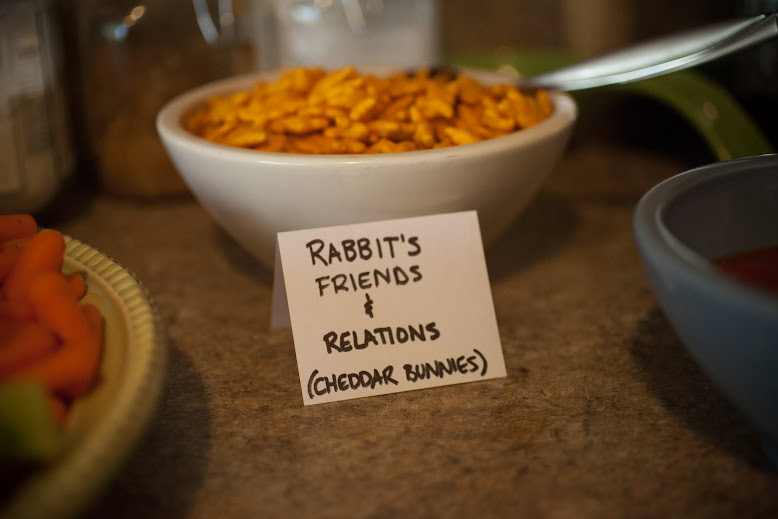 And, finally, the cake: 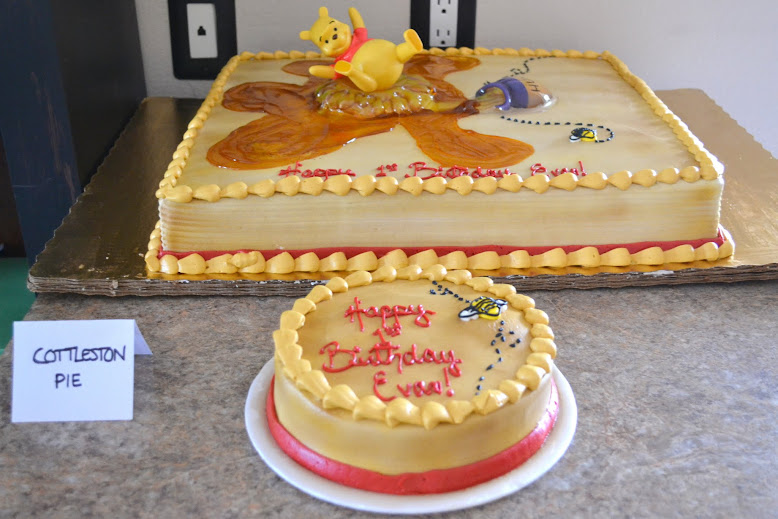 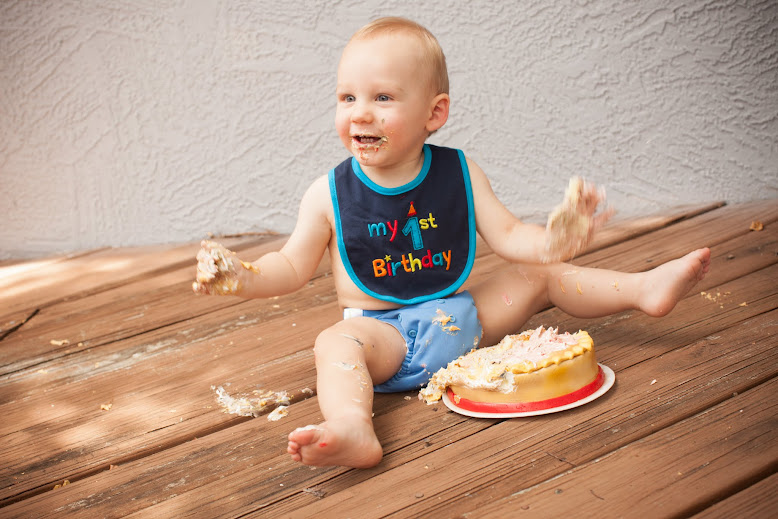 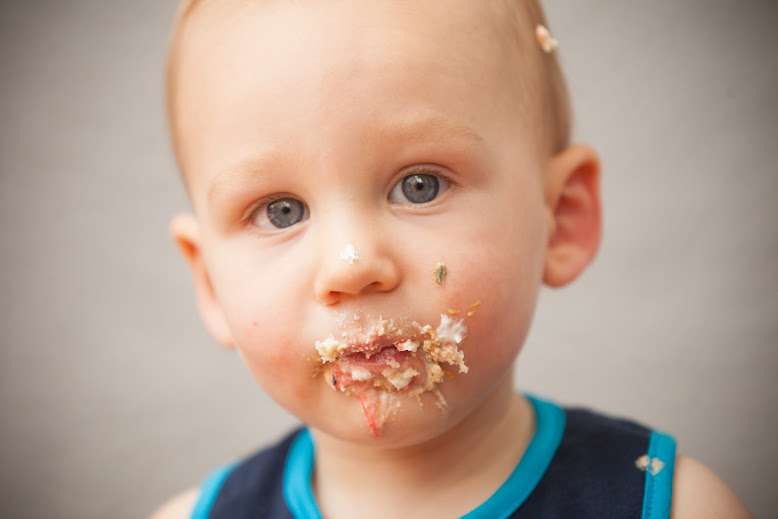 I have a ton more photos, but I’ve tried to keep this as concise as possible. A lot of people came. There were kids running all over the place (the weather actually cooperated). It was a great day. Now I need to start planning for next year…

2 thoughts on “A Winnie the Pooh Birthday”