After going to the Glazer Children’s Museum in Tampa the weekend before, Evan and I met some friends at the Great Explorations Children’s Museum in St. Pete (now, when is Clearwater getting one?). I have more pictures of Emerson here than Evan, partly because I don’t see him very often, partly because he isn’t really mobile yet so he is easier to capture, but mostly because he is so darn cute. I think these boys are going to be buddies when they’re a little bigger. Here they are having some fun in the toddler area: 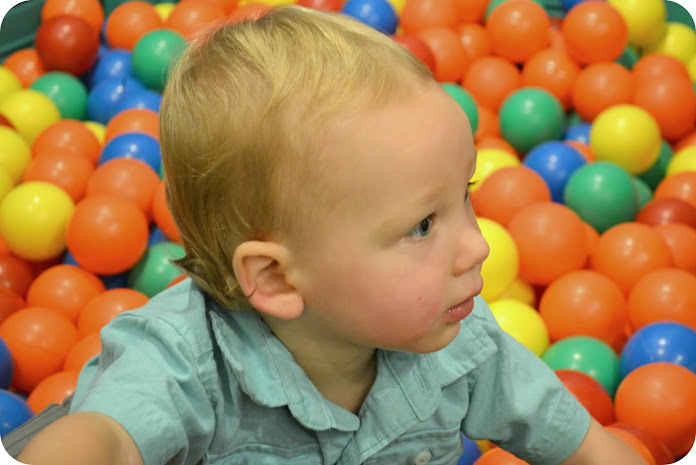 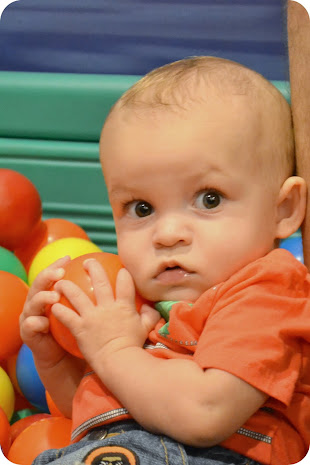 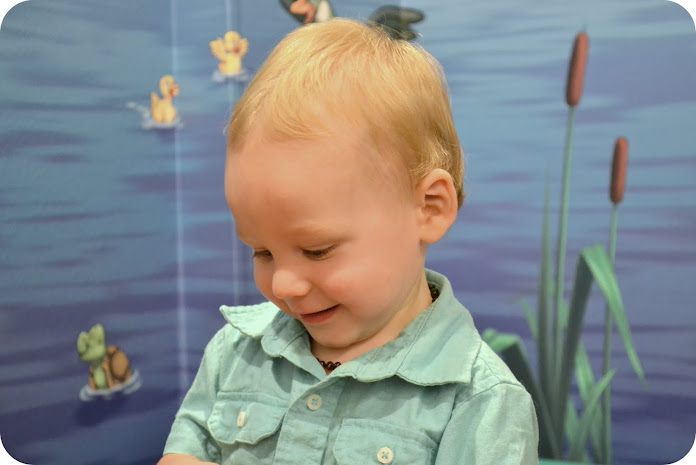 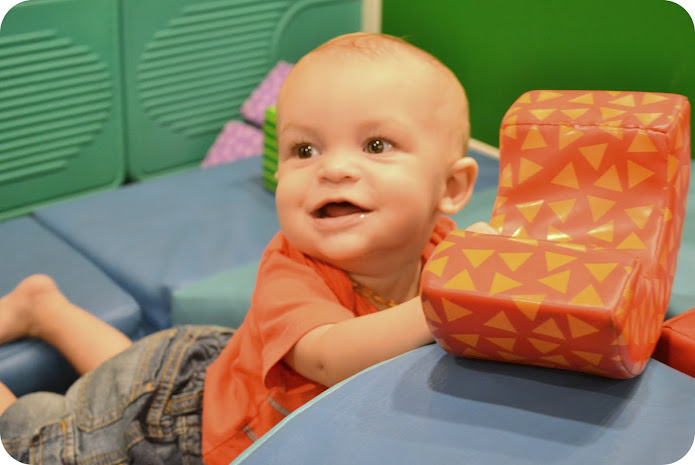 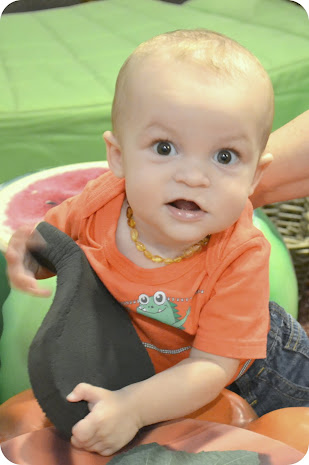 One thought on “Saturdays Are for Ball Pits, Apparently”