I still have three unreviewed books from last year that have been lingering in my “drafts” section. As it is nearly June, I think it’s best to say a few sentences about each and move on. 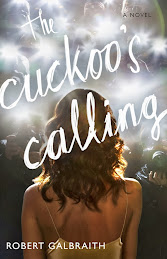 I was not a big fan of JK Rowling’s first post-Harry Potter novel, so when the world found out she’d secretly written a second, I didn’t jump up and down with joy. My book club ended up reading this one, so I picked up the audio. It’s the not the type of book I would usually read, but I ended up enjoying this one. I still want more Harry Potter, but Detective Strike wasn’t a bad companion. 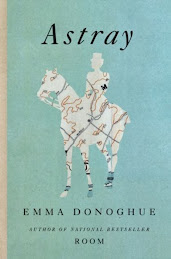 Jen at Devourer of Books recommended this to me and I  sometimes listen to her. I read it more recently than The Cuckoo’s Calling, but it feels like I read it ages ago and I only have a lingering memory of this one. It was sad. Heartbreaking, really. But good. Emma Donoghue is for real. 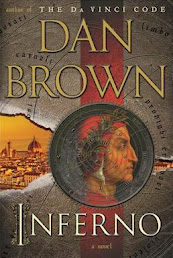 Oh, Dan Brown. While I have read many of his books, I skipped his last one and had no intention of reading Inferno. But this was another book club pick. It was set, in part, in Florence and Venice, which I visited a few years ago, so that made it fun. I’ve grown a little tired of the Dan Brown formula, but his books can still mostly entertain.

And now I feel better having that crossed off my to do list.