Hello. How have the last two years treated you? Mind if I jump back in here with a review of my January 2019 books without actually explaining my very long absence? No? Awesome. Let’s get started.

I finished four books in January: three audio and one print. My goal this year was just to read two books per month so I’m well ahead of my desired pace.

Aria lives in a dome, where humans have been perfected and most people spend their time in virtual worlds. Perry lives on the outside, where survival is threatened by ether storms and tribal wars. Their worlds unexpectedly collide and they find themselves unlikely allies.

This one was…fine. I’ve read a lot of dystopian literature and it still felt unique. It had a lot of adventure and I really liked Aria and Perry, as well as many of the secondary characters. I was not blown away, but I was intrigued enough to prioritize this one over some podcasts.

Unfortunately, I did not feel like the narrator fit the book at all. I almost switched to print, but decided to power through and if I continue with the series, I will likely switch to print. The story is told from two points of view, one 17 year old girl and one 18 year old boy. But Bernadette Dunne has a very mature voice and it just didn’t work for me. I also would have preferred two narrators for the two voices, but I know some people like the consistency of one narrator. 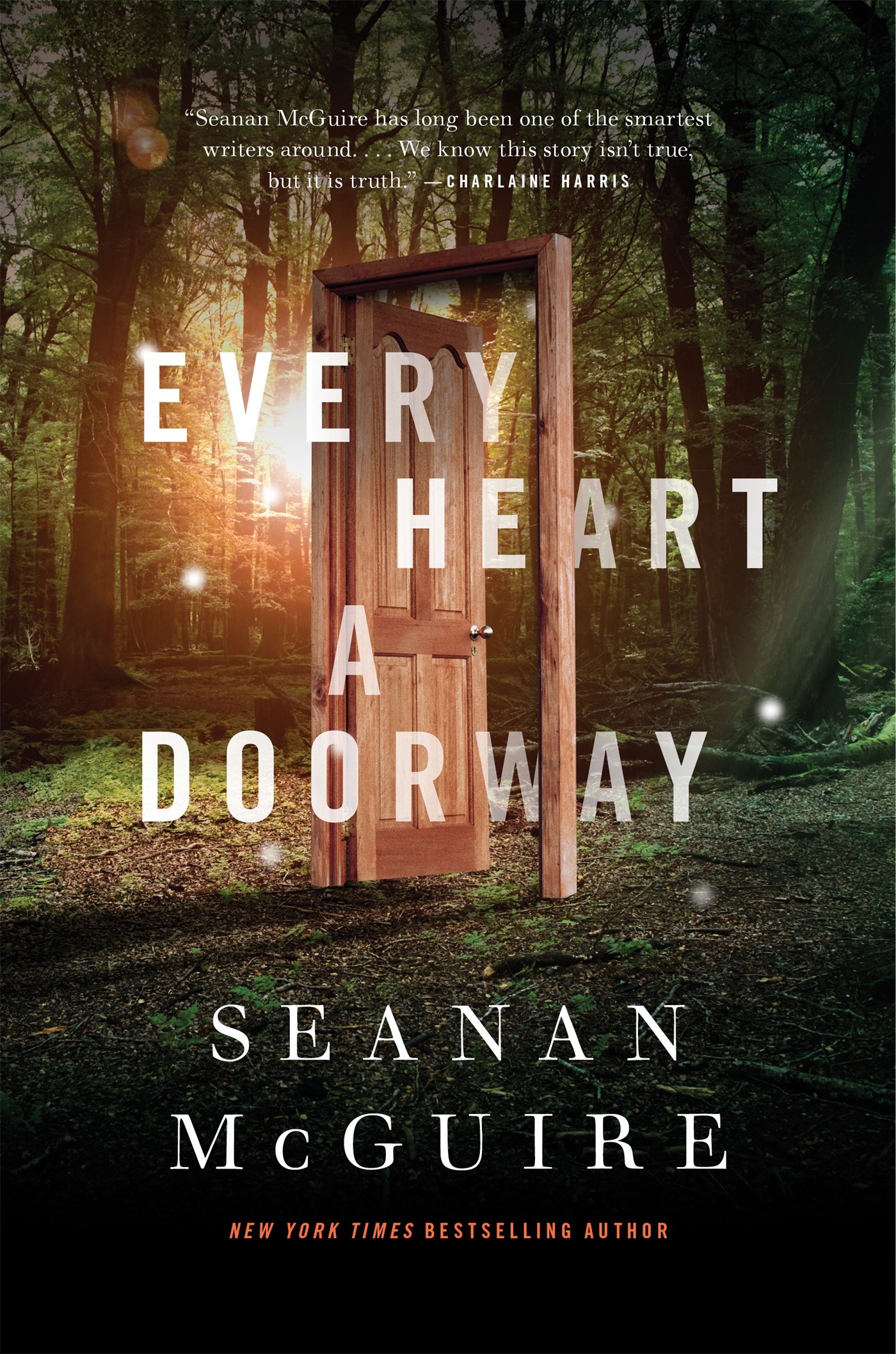 This was recommended to me by my sister in law (hey, my brother got married while I was away – let’s catch up some time). She and I have VERY similar reading taste and I always listen to her recommendations. I also have loved everything I’ve read by Mira Grant, which is Seanan McGuire’s pen name, so this was an easy sell.

I am not sure I can describe this story and do it justice. Nancy arrives at a boarding school after spending years in an alternate world she found through a doorway, Narnia-style. All of the other children have also returned from alternate worlds through other doors. Then one student dies which threatens the whole school.

Cynthia Hopkins was a fantastic narrator. I couldn’t stop listening.  The story was delightfully dark. I did speed it up a bit (sorry, narrators – a girl only has so much time in life) but I finished this one over the course of two days. I already have the second book downloaded and waiting for me on overdrive. 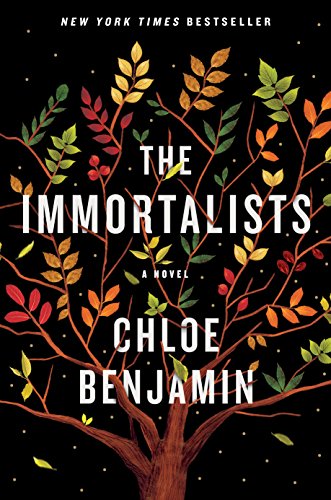 The story follows 4 siblings through their lives after a psychic tells them what day they will die. As these siblings face hardships and challenges, it is hard to tell if they are facing the inevitable or if they are shaping their own lives.

This book and I had a tough relationship. I adored Simon’s story. ADORED it. I wish the whole book had been Simon’s story. Because the other three just couldn’t keep my attention after his story was finished.  I think I started this book in October and only just finished it in late January. It’s hard to read a book over that length of time and come away with a rave review. But I do know that others have loved this book. 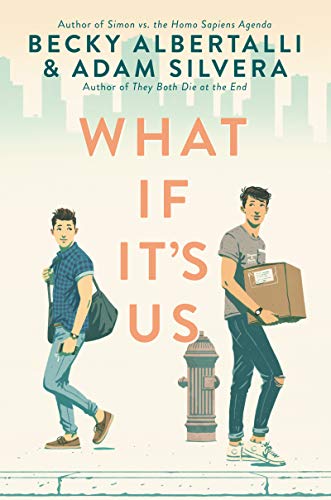 This is the story of Arthur and Ben, who stumble upon each other in the post office one day and find themselves suddenly wrapped up in a charming and complicated love story.

If I could just read Becky Albertalli for the rest of my life, I think I’d be happy. I was probably grinning most of the time I was listening to this one. It’s just a great guy meets guy, big city story which deals with the pain of ending relationships, the balancing act of new romantic relationships with old friendships, and the challenges navigating discrepancies in wealth and life paths while still being hilarious and heartwarming and utterly lovable. I also love that one of the main characters has ADHD and it’s just casually referenced a few times without being the thing that defines him.

This audio was fantastic. I got my two separate narrators for the two separate viewpoints, like I prefer and with two high quality voice actors who fit their characters perfectly. I also loved Noah Galvin in Forgive Me, Leonard Peacock. He also replaced Ben Platt in Dear Evan Hanson for a few months which makes all of the Dear Evan Hanson references in the book even sweeter. Froy Gutierrez is new to me but I hope to hear much more from him in the future.

How is your reading life going in 2019? Any stand outs so far?

And, yes. This my first blog post in two years. I am also updating the book lists. Let’s see what happens, okay?