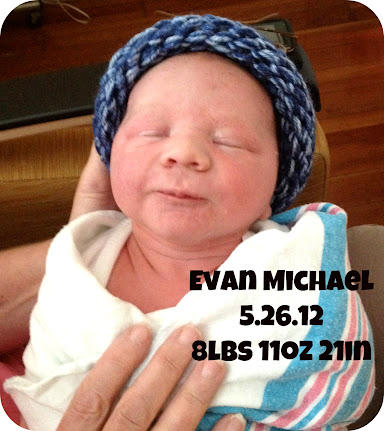 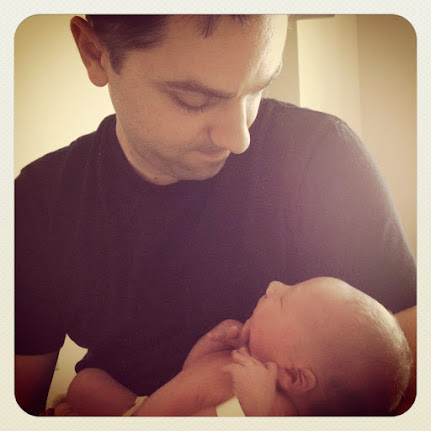 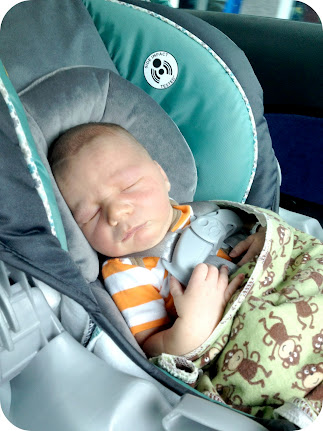 When they canceled the 5k I intended to run today, I signed up for the Great Toilet Paper Chase of 2020 virtual run instead. And I ran a PR. 😳 3.1 miles in 29:02 for a 9:21 pace. It felt great. I’m disappointed this race season didn’t happen as planned because this is the strongest and fastest I’ve ever been as a runner, but I am happy I was able to run these races on my own and proud that I ran them well. This season of life takes a lot of flexible thinking.
Social distancing on the water today. It was good to get out of the house for a few hours. It was a beautiful day and I’m thankful the state parks are still mostly open.
Better late than never? This month has (obviously) been a doozy so I am just now getting around to posting my February books. I finished 4 books, 2 print and 2 audio. Archenemies by Marissa Meyer, Ayesha at Last by Uzma Jalaluddin, The Bride Test by Helen Hoang, and The Almost Sisters by Joshilyn Jackson.
I am extra thankful for the beautiful weather. It’s nice to go on walks and runs, play outside, go for a swim. Being outdoors is everything right now.
Happy St. Patrick’s Day? ☘️🙃🤷‍♀️
Living that at home life. How is everyone doing today?