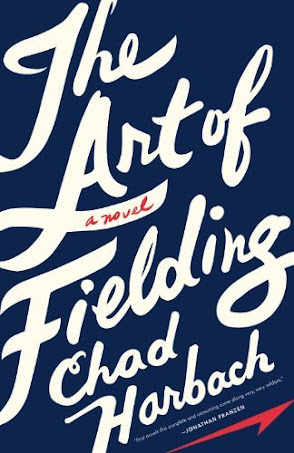 When Henry Scrimshander meets Mike Schwartz, his life changes forever. With Mike’s help, Henry becomes a star shortstop at Westish College and dreams of going pro. While at Westish, Henry meets Owen Dunne, who becomes involved with Guert Affenlight, the school’s president. Meanwhile, Pella Affenlight, his daughter, returns home to start over. These characters become so intertwined that one mistake on Henry’s part sends all of their lives off course.

I have fallen in book love. This book was so good. Go read it. For a book that is focused on errors, this book has very few itself.

The characters make the book. The level of empathy I felt for them was pretty incredible, particularly with Henry (who isn’t necessarily always a likable character). When he suffered, I suffered. The story slowed at times, but the character development was always there.

I am a baseball fan, but I don’t think you have to be a baseball fan to enjoy The Art of Fielding. It was a fun way to kick off the season though.

It is a satisfying length for an audiobook: long without feeling long. Holter Graham was excellent. He captured each character, from Henry’s innocence to Mike’s gruffness.

I would recommend the audiobook not only for the superb narration but because the story does slow at times and I always feel audio is the best way to keep that forward momentum going in slower books. 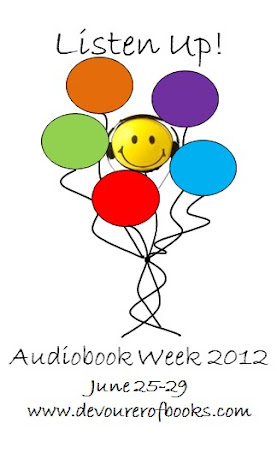 10 thoughts on “The Art of Fielding [Audiobook Review]”